Faculty Advisor and Head Coach of the Rifle Team

Mike is a Purdue University alum, was a small business owner, and has worked at Purdue since 1997.

Mike has served as the Faculty Advisor for the Purdue Rifle and Pistol Club and the Purdue Rifle Team since the Fall Semester of 2013. “The discipline, focus, and ethics needed to compete at the collegiate club level are attributes that will serve the students well in exceling in their coursework and their professional and personal lives. I’m proud to work with these students.” In 2016, Purdue University named him Advisor of the Year.  He is a USA Shooting/NRA certified Level 1 Coach and coached the Army ROTC rifle team in 2017.  He has competed in smallbore, IDPA, High Power, and Cowboy Action, and attended training with Briggs Corps Dynamics.  In 2018, Mike was the recipient of the NRA’s Outstanding Service to Collegiate Shooting Sports award and presented to him at the National competition.  With the retirement of Coach “Doc” Adams, Mike became the Head Coach to the Rifle Team.

Following the events of September 11, Mike along with Dr. Richard Linton, began an academic and industrial outreach program for Food Safety and Defense for the nation’s food supply. The Food Defense Simulation was held throughout the country and more than 400 food industry executives and academicians participated in the program. Mike authored a white paper published by the Institute of Food Technologists, holds copyright privileges, taught and co-taught graduate level food defense courses, filed patent applications on edible coatings, and represented Purdue at several food defense research summits.

Mike became the Research Security Administrator for the Office of the Vice President for Research in 2008. He assisted Dr. Pete Dunn in creating the University’s Export Control Management Program, helping the institution and faculty comply with the International Traffic in Arms Regulations, the Export Administration Regulations, and the regulations under the Office of Foreign Assets Control.  He also completed the University’s application for it to receive its Facility Security Clearance. Mike is currently the Director for Industrial Engagement for the Polytechnic Institute.

Outside of Purdue, Mike is President of the Roy Whistler Foundation, President of the Ouiatenon Preserve Inc., a husband and father of two boys. He is an avid boater and restores mahogany speedboats as a hobby. 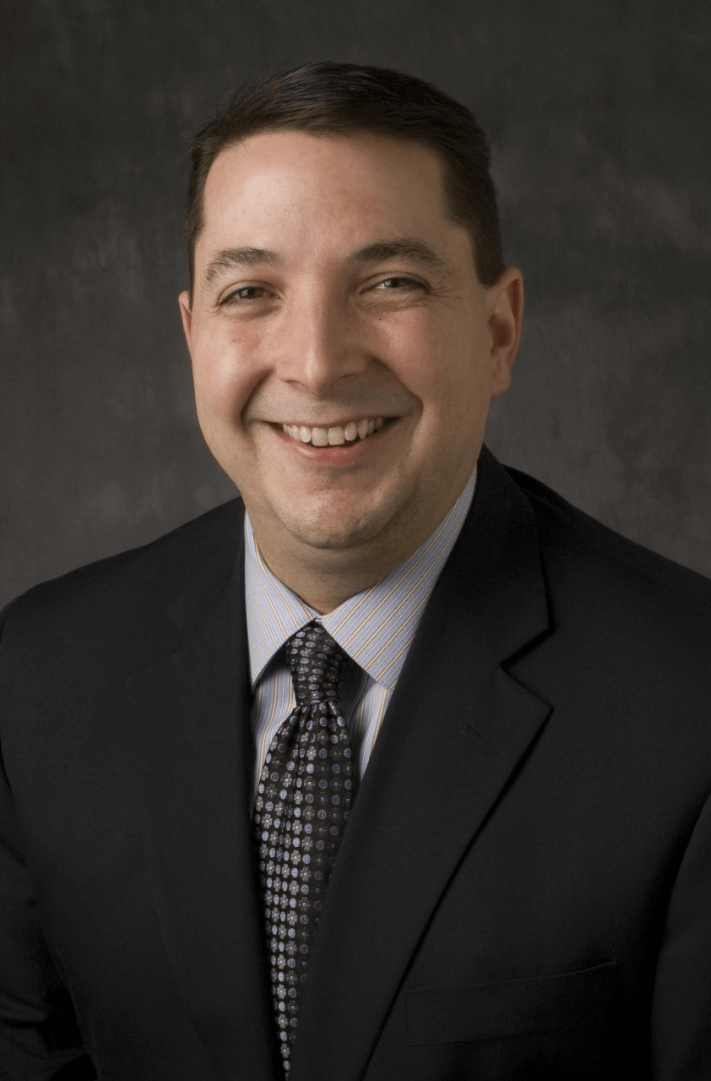